John Joseph in The Wizard of Oz 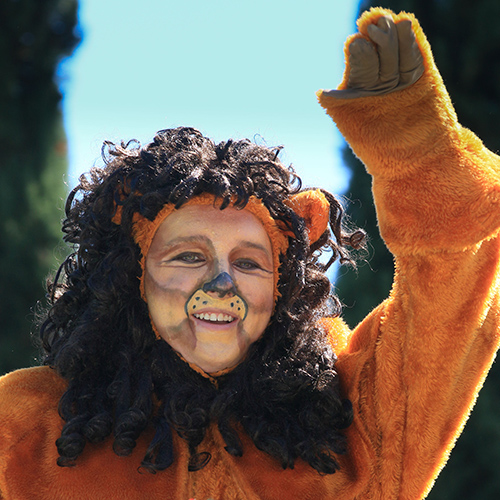 This summer John Joseph had the opportunity of a lifetime. He got to fulfill a life long dream of playing the Cowardly Lion. The journey was long and sometimes stressful, but after meeting amazing people, and hundreds of people cheering him on and laughing at his jokes, safe to say the pay off was more than worth it.

This was his first show in nearly 5 years and his first lead in a musical. He played at the 900 seat Santa Clarita Performing Art’s Center to a nearly sold out audience and had an 18 piece orchestra guiding him thru the music.

“It truly was a dream come true and I want to thank everyone who was apart of it. Especially my amazing artistic team, the cast, and the hundreds of people who watched us that night. You truly made my dreams come true! Thank you all so much.” -JJ

The show ran weekends starting July 23rd till August 14th. He played the lion one night and also played uncle Henry and the Guard for another show, as well as danced and sang in the other 6 shows.